Performance Peaks with a Full Tank 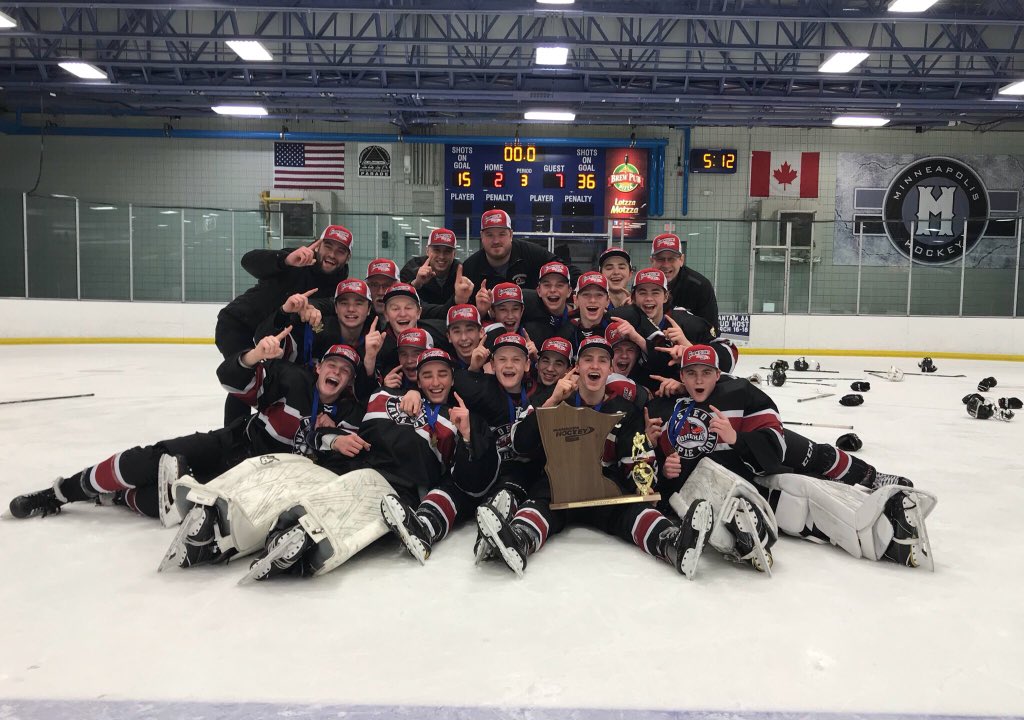 Like a finely tuned automobile, an athlete can’t function at full capacity without a full tank. For young hockey players, that tank can be comprised of basic skills, the understanding of concepts and game situations, the right equipment, hydration and nutrition. It takes all of these things to be at their best. But one aspect is often overlooked – the “Emotional Tank” of athletes – a positive mindset that helps a person perform, both on and off the ice.

Part of being a hockey coach, parent or teammate is understanding that at times we’ll need to be critical. Thankfully, one of the many changes to the game over the years has been a movement away from adults yelling and screaming and prioritizing winning and instead giving greater consideration to the mental health of our athletes, emphasizing more positive reinforcement and support. There’s even a name for a coach who exhibits this: the Double-Goal Coach. According to the PCA, a Double-Goal Coach strives to win games, but more importantly, has a goal to teach life lessons through sports. They also refuse to motivate through fear, intimidation or shame.

Osseo-Maple Grove Hockey Association (OMGHA) Bantam AA Coach Kurt Halstrom was recently recognized by the PCA with a 2023 Double Goal Coach Regional Award for championing this approach and dedicating himself to filling the Emotional Tanks of his athletes. Halstrom shared his thoughts with Minnesota Hockey on why it’s so important to keep our young skaters’ tanks full and how parents and coaches can embrace this “new school” method.

Minnesota Hockey: Why is it so important to keep athletes’ Emotional Tanks full?

Halstrom: We want players to feel good about what they do, to help them and the team. If a player is positive and feels good about themselves, they will perform better, be more optimistic, deal better when adversity hits, have great energy and respond better to any challenge they may face.

Minnesota Hockey: What characteristics does a player with a full Emotional Tank have?

Halstrom: If a player has a positive mindset and their tank is full, they will be better positioned to have success. Not just on the ice, but more importantly, how they perform in school and interact with classmates. They are able to handle feedback better, keep their teammates’ energy levels high, and deal with any bumps in the road that may try to knock them off their path. They tend to focus on what they can control, not worrying about any outside influences that are out of their control.

Minnesota Hockey: Can having a full Emotional Tank make a better player and/or teammate?

Halstrom: I would say most definitely. They become leaders and set the tone by how the team performs and acts, especially when situations don’t always go the team’s way.

Minnesota Hockey: Does this approach mean coaches have to be positive 100% of the time?

Halstrom: I don’t think so. I think there can be a balance. It is OK to provide constructive criticism and have hard conversations with players. This is a part of life. But when the conversation takes place and how one goes about it, it will either have a positive or negative impact. Players know when what they tried didn’t turn out as planned. Can the discussion wait? Can it be done in a way where they aren’t embarrassed in front of everyone? Can questions be asked to understand what they saw, like, “I saw this on the play, what did you see? What may be another option if this were to happen again?”

Minnesota Hockey: Can coaches and parents be too positive? Saying "good job" no matter what happens?

Halstrom: Certainly. I think there has to be something behind it; otherwise, it becomes fluff and not as meaningful, and maybe the athlete starts to tune it out. Be specific about what happened to garner the praise. This will have a better and more lasting impact.

Halstrom: I’ve tried to use the “sandwich” approach at times: positive comment, critique, followed by a positive comment. I’ve also heard a 5:1 ratio (of specific, truthful praise for every specific, constructive correction, per the PCA) is ideal for a child’s development, but it all probably depends somewhat on the situation. It’s important to be specific with either positive or constructive criticism and make sure the athlete understands the why as well, in either case.

Minnesota Hockey: How can parents fill their child’s Emotional Tanks?

Halstrom: It’s simple. Tell the player you love watching them play, ask them if they are having fun, and ask what they are learning.

Minnesota Hockey: How/when can a coach talk to his or her players (and their parents) about the concept of Emotional Tanks?

Halstrom: We think it is important to set the expectations early in the season. Be committed to the process and not emotionally tied to any result of a game. The actions of us coaches and parents will have a direct correlation with how players react when adversity hits, and adversity is part of the game.

Minnesota Hockey: What should coaches and parents avoid?

Halstrom: Probably the biggest thing would be to not have an answer for every play or situation. It is pretty easy from a coach’s perspective or a parent’s perspective to see another solution based on the outcome of a play. It’s a fast game, so doing it in the moment when a lot is going on is pretty difficult. Sometimes it works out, sometimes it doesn’t. But remember, it is OK for the players to fail. The reaction of a coach or parent will have a direct impact on what happens the next time they are in a failing situation. They will respond to the actions they see from the coach or parent. Will they succumb to pressure and keep making mistakes, or, based on previous feedback, will they handle the adversity in a way so that the outcome leads to a positive experience?

Minnesota Hockey: What are the three most important things to remember about Emotional Tanks?